Ron Ketchem graduated from the University of Missouri in 1973 with a BS in Animal Science and master studies in Reproductive Physiology and Animal Breeding. He worked 12 years for a genetic company in production, sales, and marketing and developed their AI program. He then spent 15 years in Indiana with a major feed company as a Swine Consultant providing technical support and training. Ron later purchased Swine Management Services, LLC in August 2002 with Mark Rix. SMS was sold on September 30, 2019 to MetaFarms, a sow record-keeping company in Minnesota. Today, Ron consults with over 400,000 sows in the US, Canada, and Australia. Ron has been married to his wife Pam for 36 years and has 3 grown sons. 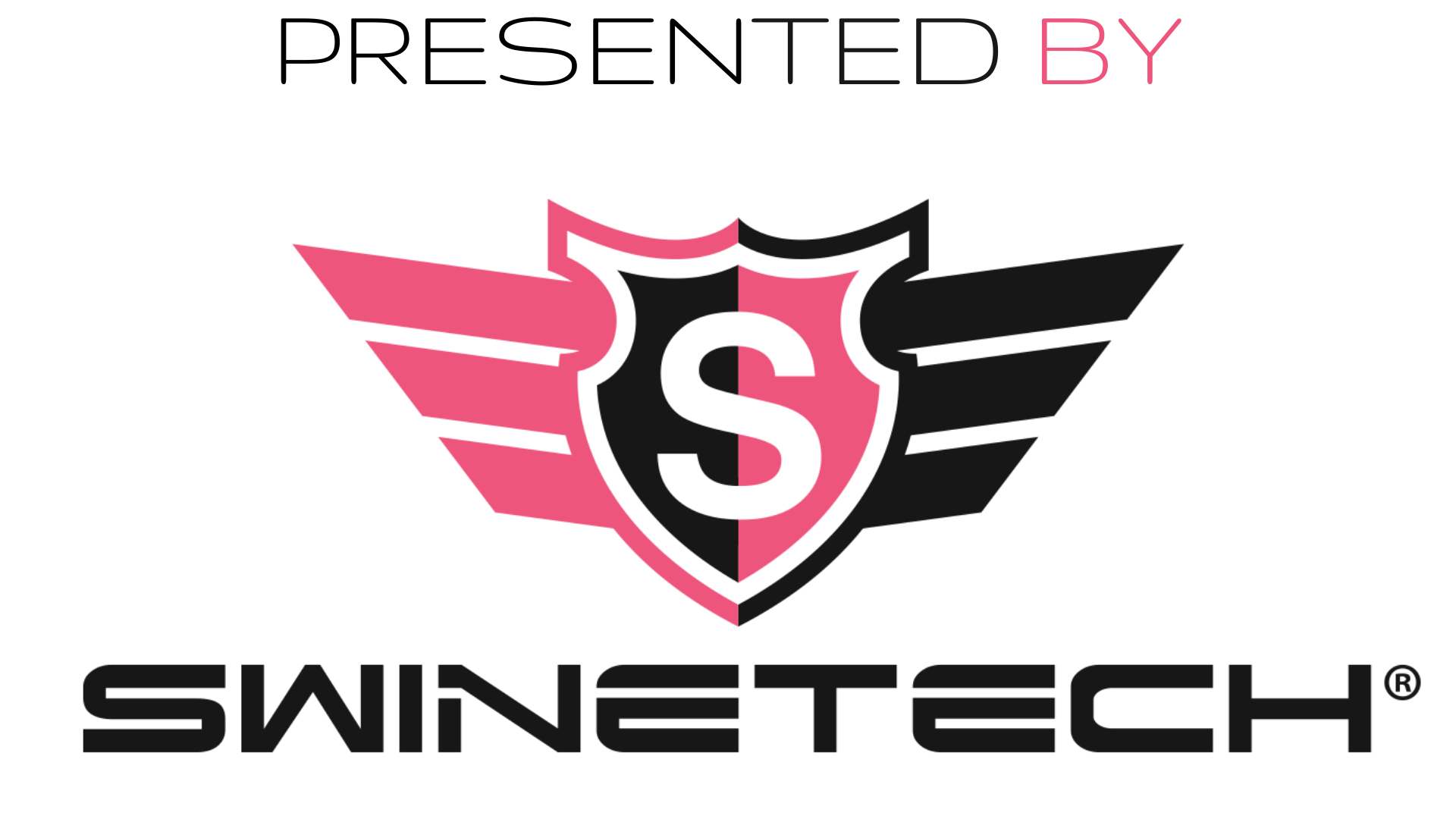